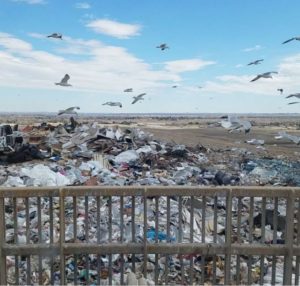 Out of sight and out of mind. When we think about our trash and its disposal, we know that at the end of the road there’s a landfill where thousands of tons of trash go. Usually these landfills are far away from their corresponding cities. So, with our waste far away, we can just forget about it. However, it may interest you to know about the largest dump on Earth. Can you imagine what that would be like? In fact, this dump is over twice the size of Texas. That is over 500,000 mi2. Thinking about a mass of trash that large causes more questions. Is it in the tundra of Canada or Russia? Or the flatlands of China? What about the empty barrenness of the Sahara? Each of these are wrong. In fact, the largest dumping ground of the world isn’t even on ground: it’s in the ocean.

In the Pacific Ocean are two large masses of trash, the Western and Eastern Pacific Garbage Patches, collectively known as the Great Pacific Patch. Between California and Hawaii floats the Eastern, while between Hawaii and Japan is the Western. These patches fall along the Subtropical Convergence Zone, an area of ocean that is relatively dead. There is little movement in the wind or the currents, and the only life consists of mainly plankton. This combined with the nature of the garbage causes these massive islands to float for years. Most of the waste is made up of various plastics, which do not decompose quickly and usually give off chemicals. This prolongs the life of the islands even more.

In recent years, there have been technological developments and projects focusing in on the Pacific Garbage Patch. There is an interest in clearing out the patch and cleaning up the ocean. Removing damaging material such as plastics will help the ocean’s environment. Many animals, particularly birds, have been found to consume various plastics found in the ocean, leading to numerous deaths. Chemicals dissolved from the debris sink into the depths of the ocean, effecting the natural systems of the life under the sea. Ocean clean up crews plan to reduce the size of the Pacific Garbage Patch over the foreseeable future.

One of our customers got creative with this chute 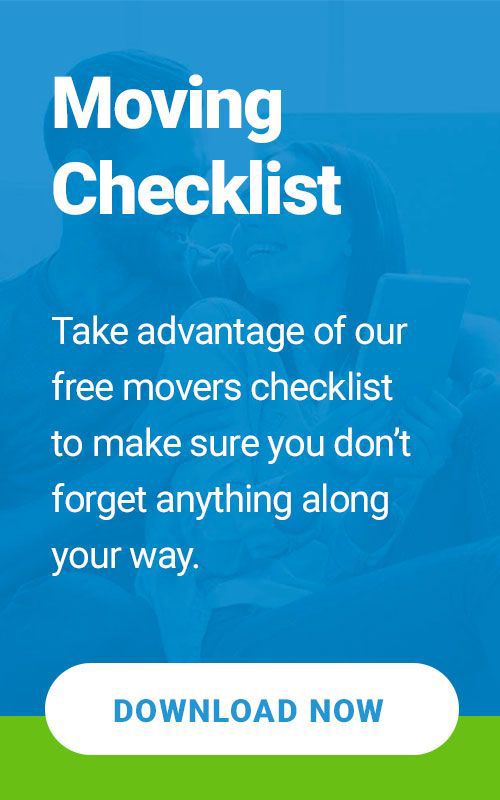 Thank you for your interest in locally owned and operated dumpster rental. Where you deal directly with the owners, no middleman, this helps keep our prices low. We look forward to helping you with your hauling needs.